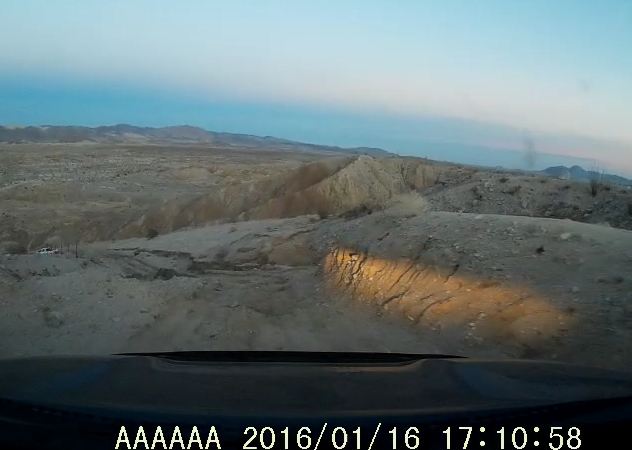 Vallecito Creek is just one of the many washes that pass through Anza-Borrego. It can be reached from the west via S-2 and is about 20 miles north of I-8. It can also reached from the east via the many trails that connect to it. Vallecito Creek heads east and reaches Arroyo Tapaido. Arroyo Tapaido either heads north to a dead end or loops back around south to reach Arroyo Seco del Diablo. The Diablo Dropoff and Fish Creek jut off to the east and eventually lead you towards Split Mountain Road and Ocotillo Wells. I didn’t take any separate photos of some of these trails but rather just took screenshots of the video to give you an quick idea of the environment. Look for all of the corresponding videos and pictures in the links below. Enjoy!

The Diablo Dropoff and Fish Creek 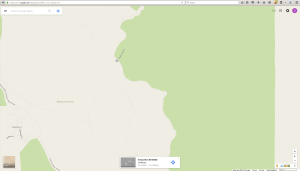 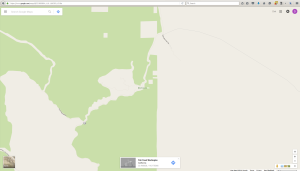 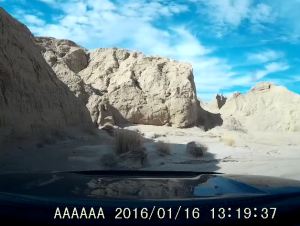 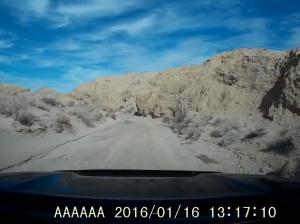 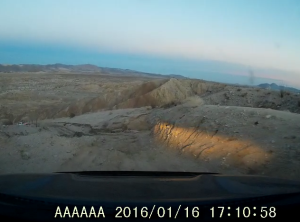 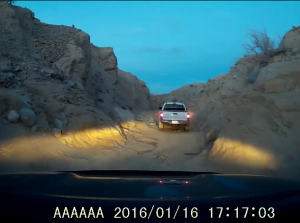