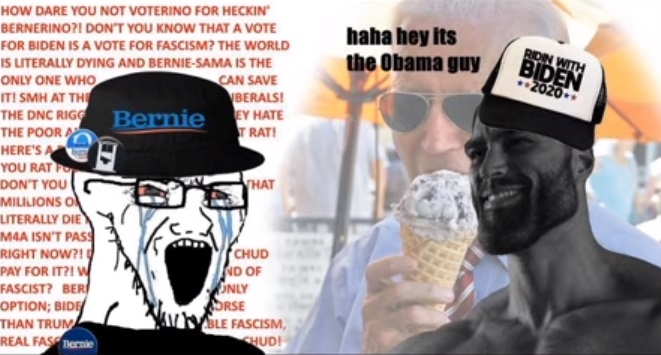 The results from the last round of primaries have been in for a few days now and it’s now time to rub salt into the wounds of Bernouts who view the world so simplistically that they always use Star Wars or Harry Potter analogies to describe everything that they believe in. Bernie managed to win North Dakota and lost every other state that held a Primary Election a few days ago including Michigan (where he beat Hillary last time). Let’s take a closer look at some election results:

At least Bernie got one victory…

Oof, those Mississippi results. I wonder which Democratic Party constituency doesn’t “Feel the Bern” and voted for the Obama guy?

There’s quite a lot of salt to be mined from the left and I wholeheartedly believe that leftists will continue to provide countless hours of entertainment. There’s the fine example of the folks at The Young Turks and their bestiality-supporting host Cenk Uygur talking about going to “war” against the Democratic Party. There is a channel that has compiled all of the best points of The Young Turks impotent and soy-filled rage coverage of the election results and I promise that you won’t be able to contain your laughter!

Who in that video do you think cried the hardest: Michael Moore, Chunk, or someone else? Let me know in the comments below. Everyone’s favorite “Squad” member blamed Sanders’ election losses on “voter suppression” (however the left defines that anymore) and complained about “kids” waiting three hours to vote. Isn’t nice to know that people in their early 20s are kids in the eyes of AOC? Oh, the horror of having to wait for something…

“Well, I think one thing that isn’t being talked about is the rampant voter suppression in this country,” Ocasio-Cortez said. “Right there in Ann Arbor, where we had that rally, those kids were waiting three hours in line to vote in Michigan. And so when we talk about who’s turning out and who’s not turning out, we absolutely need to be clear.”

Here are a few more insights into the mind of some typical Bernie supporters:

Well, that’s enough of my commentary for now. Enjoy the memes and comment below if you can tell which ones are real! 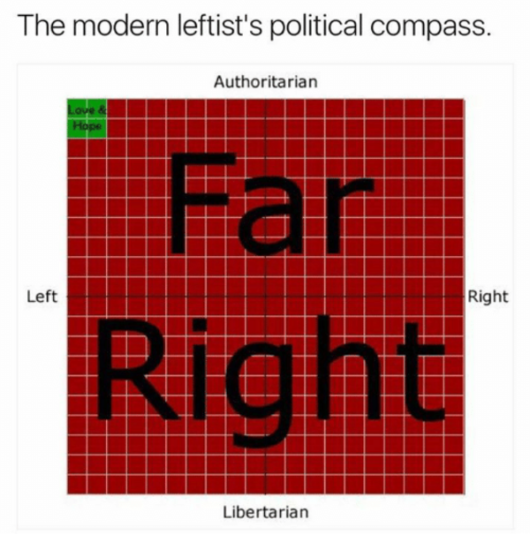 Another day passes, another Democratic politician falls to the pound-me-too crowd in the form of former Vice President Joe Biden being accused of sexual harassment/assault. The alleged victim is one Lucy Flores, a Democratic candidate for Nevada Lieutenant Governor at the time of the incident in question during 2014. Ms. Flores penned an article in the New York magazine entitled “An Awkward Kiss Changed How I Saw Joe Biden” where she details an encounter with Slow Joe Biden at a campaign rally in Las Vegas. Let’s take a look at Ms. Flores’ account now:

“Just before the speeches, we were ushered to the side of the stage where we were lined up by order of introduction. As I was taking deep breaths and preparing myself to make my case to the crowd, I felt two hands on my shoulders.”

Oh man, what comes next:

“I froze. ‘Why is the vice-president of the United States touching me?’”

“I felt him get closer to me from behind. He leaned further in and inhaled my hair. I was mortified. I thought to myself, ‘I didn’t wash my hair today and the vice-president of the United States is smelling it. And also, what in the actual fuck?’”

If he just put a hand on her shoulder or something innocuous this would not be a problem, but we’re talking Joe Biden here:

“He proceeded to plant a big slow kiss on the back of my head. My brain couldn’t process what was happening. I was embarrassed. I was shocked. I was confused.”

I wonder what Biden considers out of bounds?

“I couldn’t move and I couldn’t say anything. I wanted nothing more than to get Biden away from me. My name was called and I was never happier to get on stage in front of an audience.”

After that Ms. Flores goes onto complain about white people, privilege, racism, and other social justice talking points. But it’s not really a secret that former Vice President Biden is a lecherous creeper who can’t keep his hands off of any woman near him (no matter what the age). Given the current state of the Democratic Party, the photographic and video evidence of Biden’s degeneracy, and the fact that he’s white it seems that there’s less and less room for Joe Biden in the bloated 2020 Democratic Presidential field. Anyone who thought that Biden would moderate the Democratic Party in the run-up to the election is dreaming and Elizabeth “Pocahontas” Warren has already turned on him. Time is short until other candidates pull the knives out on Biden.

I’ll embed some pictures and links below, but I have to ask one question of the leftist media complex: Why didn’t any of you point out or question Biden’s obvious lewd behavior during the term of President Obama? Maybe I should do a poll on who looks the most uncomfortable while being loved by Joe Biden… 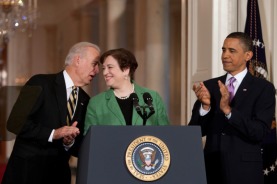 I think that this little girl looks the most distressed: 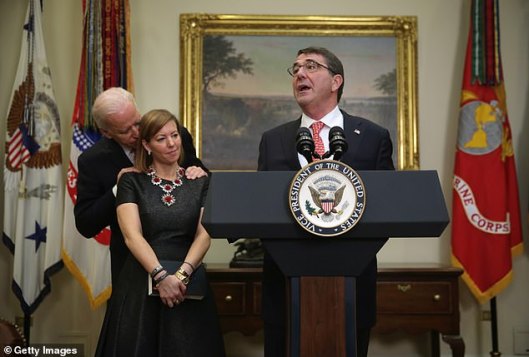