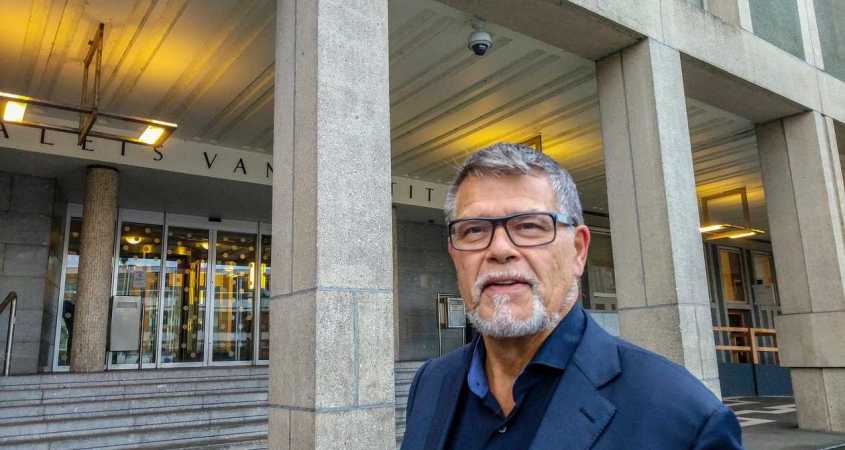 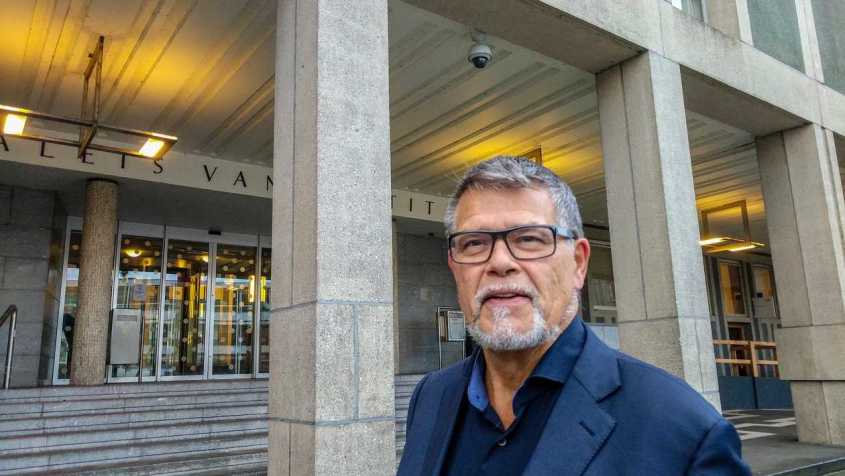 Everything else about our bodies is just a social construct so why not age right?

“He told the Dutch newspaper that his view is supported by medical and physiological reports, saying: ‘My biological age in the medical world is determined to be at 40 to 45 years.’”

I look like I’m 18, let me change my age! Along the same vein as this story apparently progressives don’t like the fact that a Victoria’s Secret executive didn’t want to cast transgender models at fashion shows:

“‘Shouldn’t you have transsexual in the show? No. No, I don’t think we should,’ Razek said. ‘Well, why not? Because the show is a fantasy. It’s a 42-minute entertainment special. That’s what it is,’ he said.”

Don’t you guys know that it’s the current year?!?! 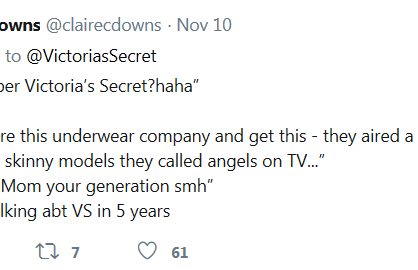 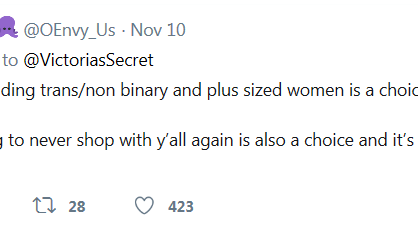 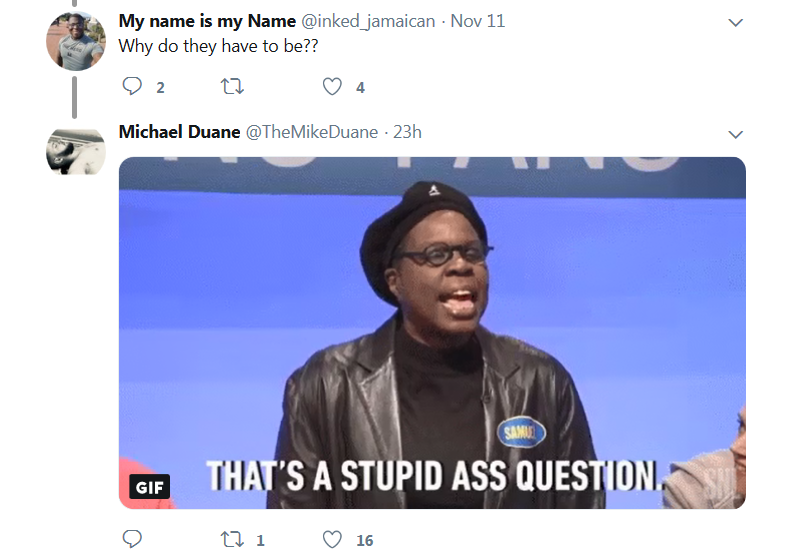 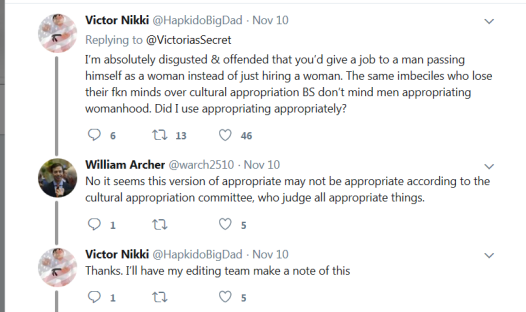 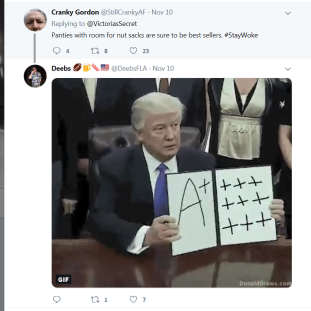