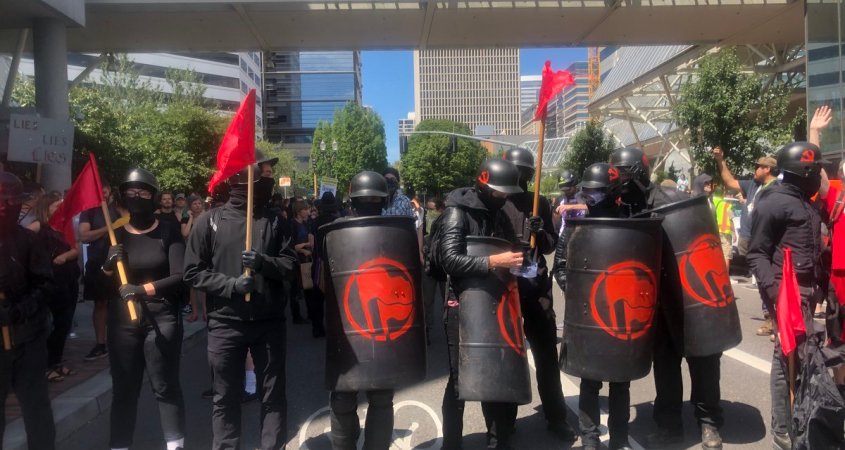 This is yet another story where there really isn’t too much for me to add, I just felt like posting up some stories of what Mayor Ted Wheeler is seemingly allowing Antifa to get away with. I feel as though the photos, videos, and pathetic responses from Portland politicians say far more than I could offer up…

Below is a short clip of journalist Andy Ngo being interviewed by Tucker Carlson after being beaten down by Antifa terrorists:

But in the last couple of years, some have increasingly used their opportunity to exercise their 1st amendment rights, as an opportunity to incite violence.

Another laughable response from Mayor Wheeler; press X to doubt:

Since this continues to be widely circulated and believed, let’s break this down factually.

There were no orders to police to stand-down.
No "handcuffs" placed on them.

A few photos of those arrested. Is it just me, or are almost all of these Antifa types lily-white leftists? 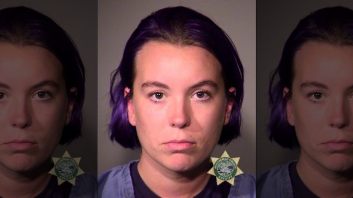 Don’t try to find stories concerning Antifa on CNN though, at least not until Andy Ngo was so publicly pummeled:

Here are a few insightful stories into the recent events surrounding Portland and its Antifa criminal gangs:

But hey, Oregon Democrats have their focus on all of the right topics such as giving driver’s licenses to illegal immigrants:

This may or may not be a worthwhile question, but do Antifa thugs who are looking for a fight really not expect to receive a whirlwind at some point?