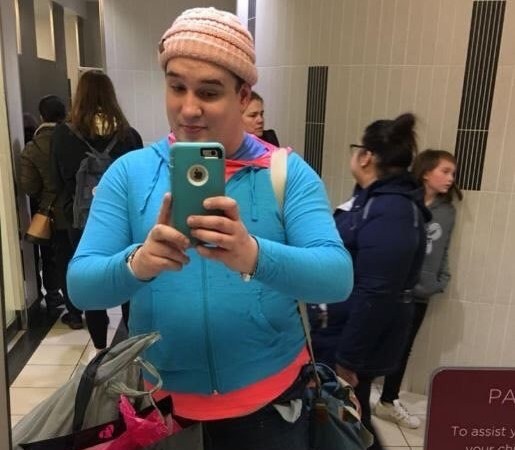 Today’s post will be more nauseating than most and individuals with weak constitution’s should steer clear and go watch cat videos on YouTube or something. Jonathan/Jessica Yaniv identifies as a transgender woman and posts publicly on social media about how to talk with ten-year old girls concerning tampon use, demands that women give him give him a Brazilian wax (and files “Human Rights” complaints when they refuse to touch his scrotum and penis), and flings out DMCA strikes and pathetic defamation accusations against anyone who might question his/her/ze/xer sincerity about being a woman (Yaniv clearly identifies as a man on his LinkedIn account).

Edit (25 July 2019): I’ve noticed that this post has suddenly received quite a number of hits so I decided to see if any links were broken. It seems that the previous link now re-directs you to his updated profile of “Jessica Yaniv”. Since you have to logon to access anything on LinkedIn I don’t believe that I can archive the page. Now he just looks like a fat guy in drag on his LinkedIn profile picture:

One of the first results that you get from searching for this individual on Google is from a forum called Kiwi Farms and describes Yaniv thusly:

“Jonathan Yaniv (born 12 June 1987) is a man from Surrey, BC, who says he is a tranny but makes no effort to look like anything other than a fat incel.

When incel Jonathan was studying CompSci at Kwantlen Polytechnic University he tried to create a ‘National Sex Day 2008‘ (archive). Jonathan’s idea was that with 1 million people taking part he could at last lose his sperginity.

Jonathan trooned out around 2017 by changing his name to Jonathan ‘Jessica’ Yaniv.

He says he joined a women’s gym to get away from the filthy immigrants, and is apparently racist as fuck, despite being a minority (Jew) himself.”

The very first result for Yaniv though comes from a blog by Miranda Yardley and starts off just as interestingly as the Kiwi Farms thread:

“Jonathan Yaniv is a trans-identified male involved in the tech industry and has been on a litigious campaign against women in BC. He currently has sixteen open lawsuits against women for refusing to wax his testicles on the basis of “gender discrimination”.

On December 10, Yaniv told Langley Township Council he was personally responsible for the suspension of prominent Canadian feminist blogger Meghan Murphy from Twitter, as well as being responsible for new policy changes on Twitter and WordPress, which have banned women and deleted entire blogs on the basis of punitive action for “misgendering” (correctly identifying sex).”

Without further ado, let’s take a look at what this brilliant man/woman/xe/zir has posted publicly on the Internet: 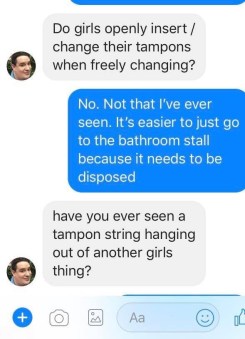 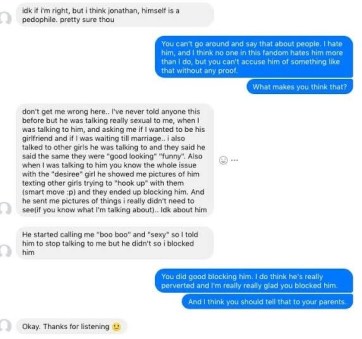 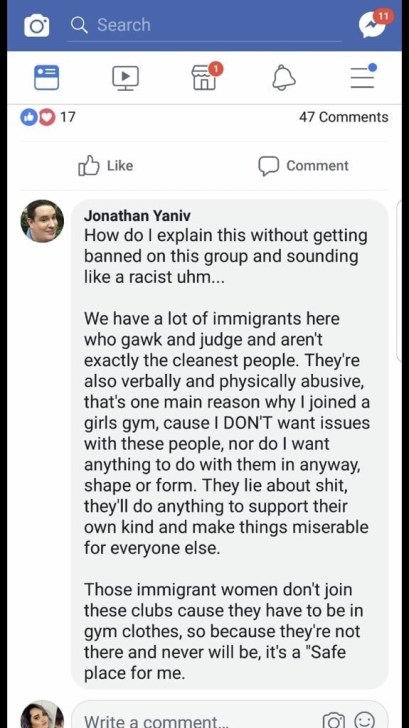 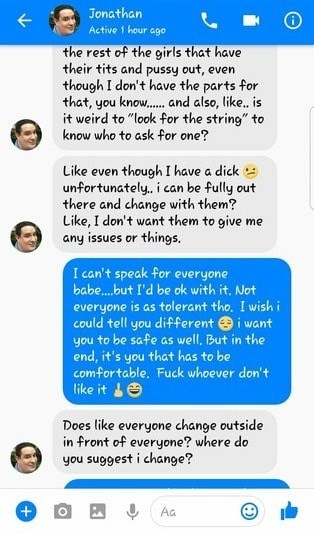 It’s common for women to take selfies while in a public restroom right? 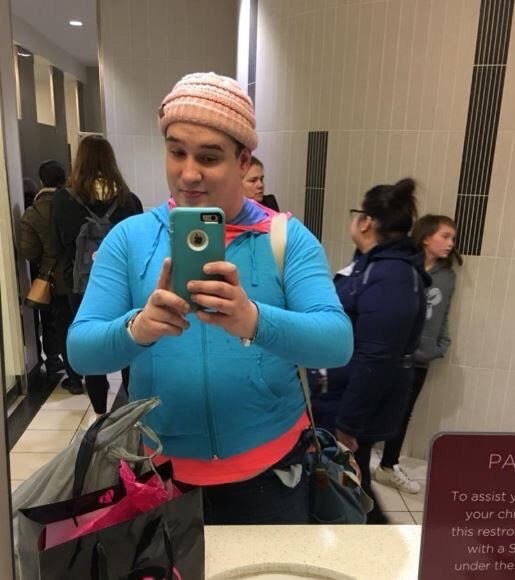 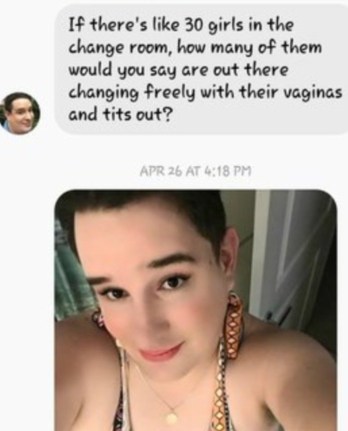 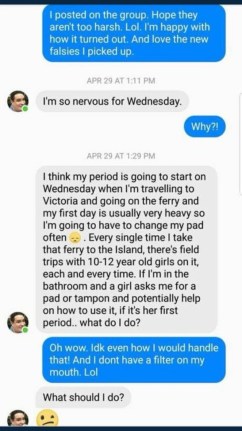 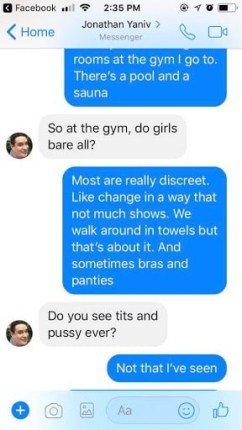 Yeah, those were perfectly normal questions for a woman to ask right? Maybe there needs to be a wall on the northern U.S. border? Perhaps Yaniv will attempt to strike down my puny little blog as well. Yaniv seems to be craving for attention so I figure why not give him just a little bit more, right?

2 thoughts on “The Absolute State of Progress in Canada: Jonathan/Jessica Yaniv”