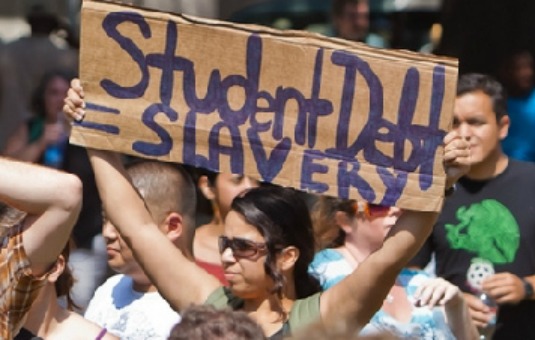 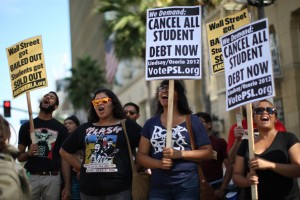 The President recently announced his intentions to make community colleges free for at least the first two years of attendance. When he says free, he means sixty billion (or more) with some unspecified amount of money to be paid by the states. There’s you’re government at work, taking your money and giving it back. If you thought the the current Federal college student debt of over one trillion wasn’t enough, you’re obviously wrong, very wrong. For those of you who who thought that government policies such as the ACA would make healthcare cheaper and with lower deductibles, this is obviously the right path and a godsend. As we all know, when the government says something is will be free or cheaper than before that is must be completely true.

I guess that all of the student die-ins, protests, screaming, and complaining about debt have finally made people pay attention to them. It’s not like they were studying or working anyway. Obviously, all of the protesting students are enlsaved. It turns out a large portion of college students don’t even realize that they’re in debt according to an article from The Guardian. Just think, these “adults” are smart enough to go to college yet: can’t read a contract, have no idea what they signed, don’t bother to look for cheaper colleges, don’t understand the concept of credit, don’t have self-control over spending, or seem to understand that they’re responsible for the debt that they get themselves into. Perhaps dumping one-hundred thousand dollars you don’t have into a humanities degree isn’t a great idea? Clearly, their debt needs to be forgiven, subsidized, and the college debt bubble needs to grow even bigger. What’s a little more debt in the grand scheme of things? Perhaps the “populist” Elizabeth Warren could give back some of her exorbitant salary she earned while teaching at Harvard and decrying the expense of higher education? Do leftists not see the irony in supporting the rich while railing against them? It’s OK to be rich when you vote left I guess. When Elizabeth Warren says that she’s not wealthy, she really means it! Just don’t ask her how much money she has, got it? (EDIT: Read an interesting perspective from Powerline on how the free college proposal may put a cap on prices and send some of the President’s core constituency screaming.) 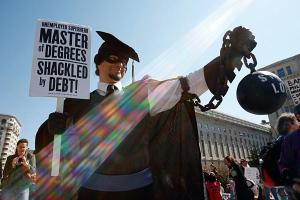