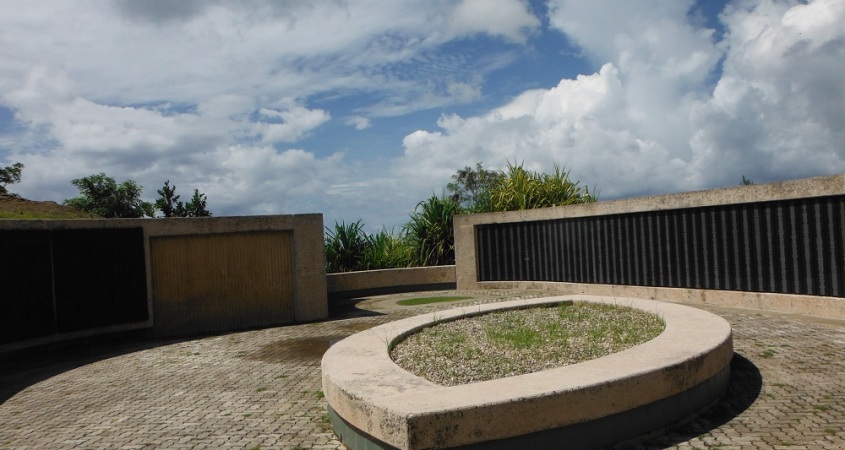 The Asan Bay Overlook is one of many monuments that was erected by the National Park Service to honor the memory of those who liberated Guam in 1944. The monument has a wall recording those who died during the battle for Guam and a plaque dedicated to the Chamorro sailors who died during the attack on Pearl Harbor. The memorial overlooks the Asan Bay and also gives a brief overview of the Japanese capture of the island in 1941 and subsequent defense in 1944. This memorial is a wonderful place to visit and I would highly encourage anyone who visits the island to stop by. Enjoy all of the photos on the full page here. 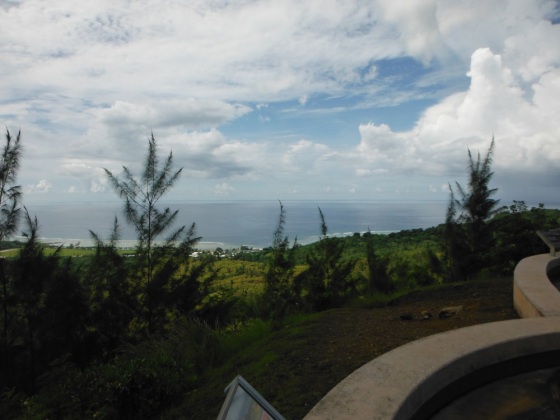 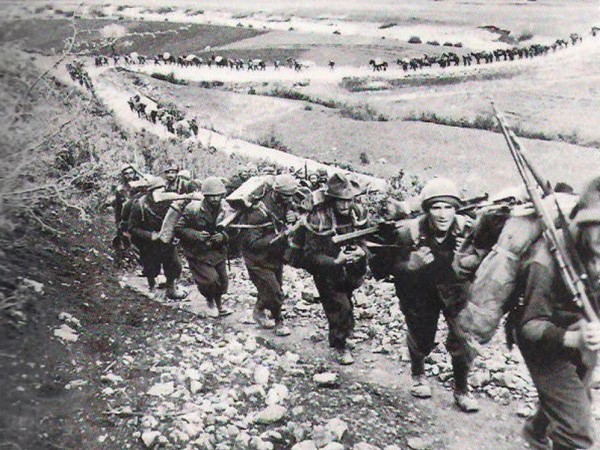 I’ve typed up about the Greeks and their fiscal woes a little bit, but the Greek socialists must be getting really desperate now. The Greek government recently put a price tag on WWII reparations that they are demanding from the German government at 279 billion euros. Since this isn’t the first time countries have demanded a payout from Germany of war, perhaps the Greeks wouldn’t try it again. Besides, one would think that the Greeks would be demanding a payout from the Italians since they’re the ones who decided to attack Greece. Hitler and Germany were perfectly content with leaving the Greeks alone, but Il Duce just had to have Greece. But it’s not like the Italians have any money to pay up, and they would respond with a resounding no just like the Germans did to such an inane request.

If we’re being honest, how many countries in existence don’t have land taken from someone else? What land isn’t occupied land? Should reparations go all the way back to Cain and Abel? Who would get money for the Punic wars? I could bring up numerous wars and list the losers, but plenty of people have done that in the comments section of the Yahoo! News articles. Let’s take a look at some of them: 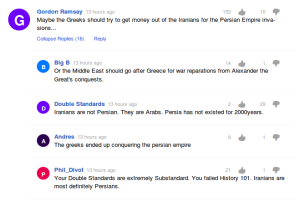 I mean really, why work to get money? Why spend less? Just make random demands for cash. Here are the specific stories for anyone who’s interested in getting some laughs out of the reparation demands: